how to sew flared pants with appliqued flowers: pattern and cutting

even though I wore this pants before, I sadly forgot to take a picture, so I have to start this without showing you the finished project on me.

I used the pattern I made for the dungarees, without the flap

and at the side seam I folded for the pockets 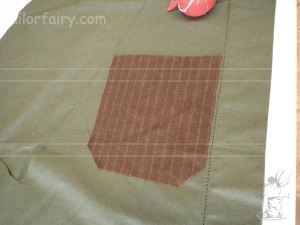 then I used an old back-pocket pattern

added some cm on the top and cut twice

for the front pockets I folded the fabric and placed the front part on it, so the bottom of the pocket is the fold, I only did it as wide as half the front part

then I used that pattern to cut another 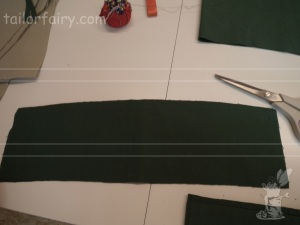 folded both open  and placed them on top each other 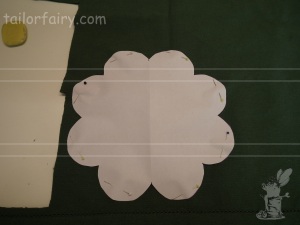 now I cut the flowers, big ones in green

and small ones in orange, I used pictures of old advertisements as reference for these

I hope this was helpful for you, I will try and get a picture of me wearing the finished pants until next week, when I show you the next steps.