this does not work for me

since I moved in 2015 I stopped taking pictures for a while, so when I had a new roll of 120 film finished I had to look for a new shop to get it developed. Well, I thought it was weird, that they did not ask how big I wanted the pictures to be when I turned it in. 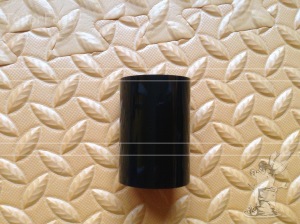 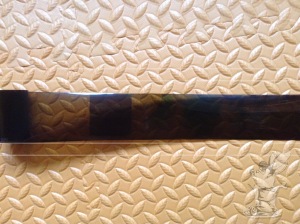 they developed it and gave it back to me still rolled. :O well, something new every day.

So here is my try to get a least some pictures to show you: 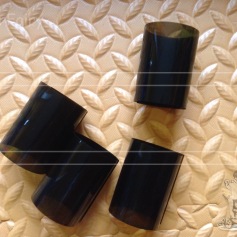 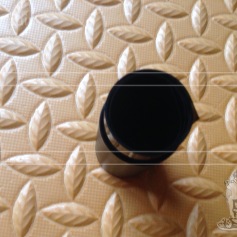 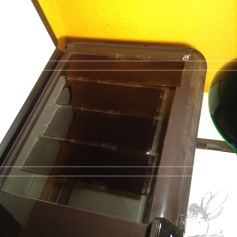 cut the film up into smaller pieces and roll them the other way for a few hours. then I taped them to my really not up to date scanner. I even had to dig out my old MacBook to use it. I know whoever is reading this who is more experienced with scanning negatives is probably laughing right now. And rightfully so, since the best turnout was this: 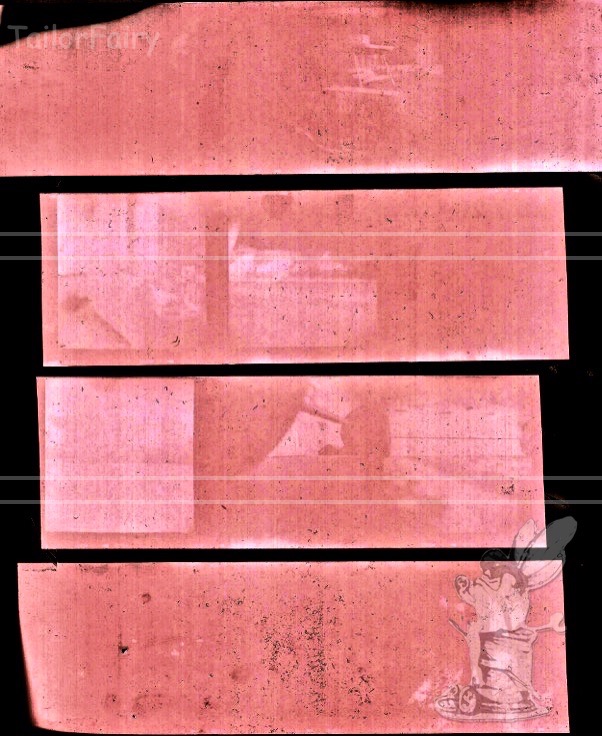 yeah… I know, and this took me like forever, too. I guess I have to accept my defeat.  The next films will be sent to the LomoLab, then I get scans and pictures with the development. I just would prefer to support shops close to home instead of sending them away, but lesson learned. 😉

By the way, they are supposed to be red, it’s a redscale film. oh and the only 2 things I can definitely see in the pictures are my barbell and a bench… everything else is lost in translation… :p what do you see?

Anyway, what did I buy, while waiting for my film to be handed over? 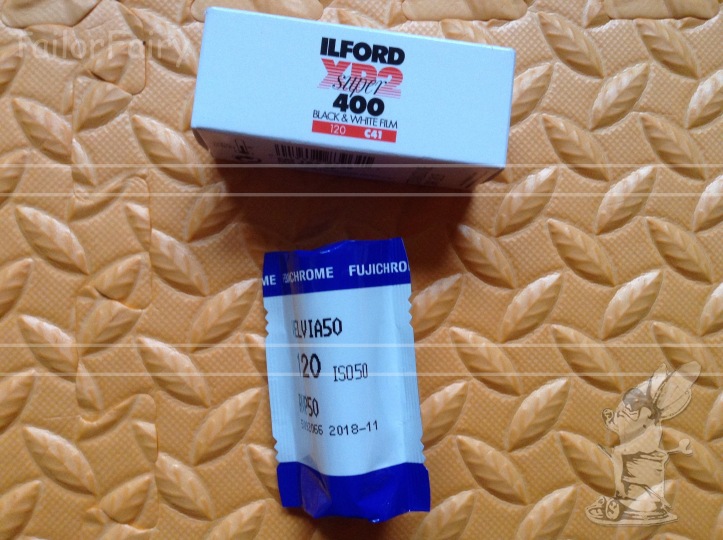 so keep photographing and smiling