I still have a lot to learn…

I cycled to Lübeck again today. After I had to cancel last weekend due to my cold, I wanted at least cycle here today, even though I can not stay for a day to spend with my aunt and uncle but have to cycle back tomorrow.

And I wanted to do a video of the trip and test out different camera mounts. Well, long story short, I have a lot to improve on.

I started with the camera on the helmet, which was really hard to get on there, but it also meant I started the video before putting on my helmet, so I guess I have quite some video-time of my packing up my bicycle Leif. So it should probably not surprise me, that when I checked on the camera at the first break, it had turned off because the battery ran out. 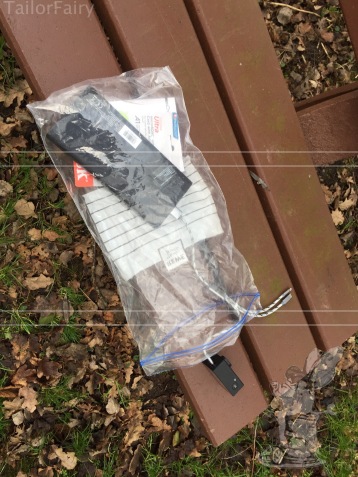 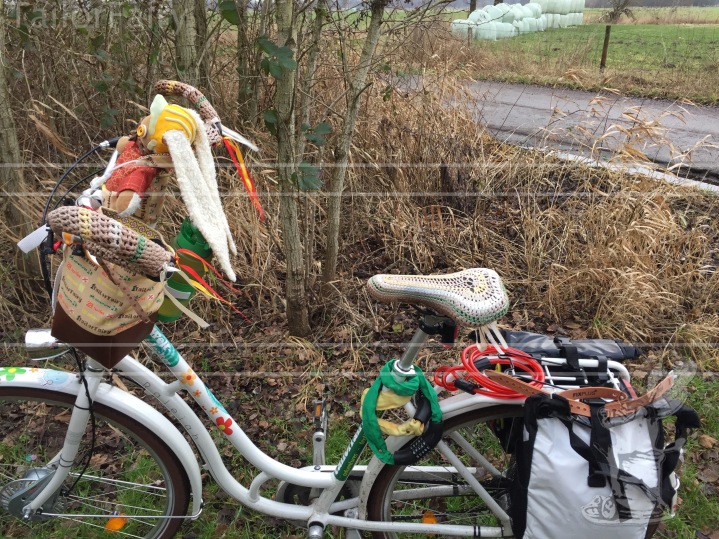 Next, I wanted to try the wrist-mount, but first I had to load the camera. Then I travelled for some km before I disconnected the camera from the charger and hoped it would work for some time before the not fully loaded battery would run out again. But in general, I liked that mount because I could easily point it at interesting views. Shortly before Bad Oldesloe, the battery died again, so while eating lunch I charged the camera again.

Now I tried the chest mount, and I am not sure how much it filmed and when the battery ran out. Then I did not try to charge at my next break again. So I charged it fully when I came here and also charged the second one and will try again tomorrow. 😉 And hopefully, I can use some of the material, and it will be a nice video after all.