Charlotte, Button and I are still cycling the Baltic Sea Coast in between Kiel and Lübeck…. and we still are pretty slow. Half the day it was a strong headwind as well 😉

When I left the campground around 10:30 am, again, I just do not get faster in the mornings. I might have been a little bit, but I talked some mins to the female backpacker before she left… at least not that much time before me…

And the uphill-downhill-uphill started again, with a freezing headwind. I mostly pushed uphill, I probably would have made it if it wasn’t for the wind. And then I just had to take a break right at the site of the road sitting on Charlotte’s top tube. 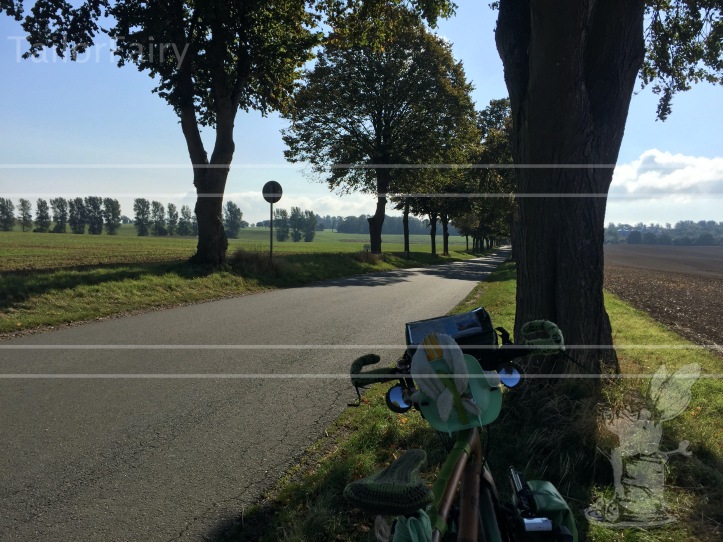 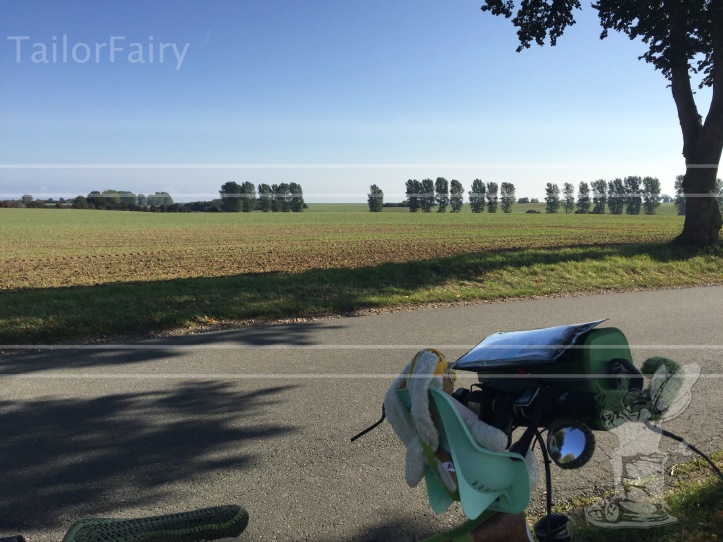 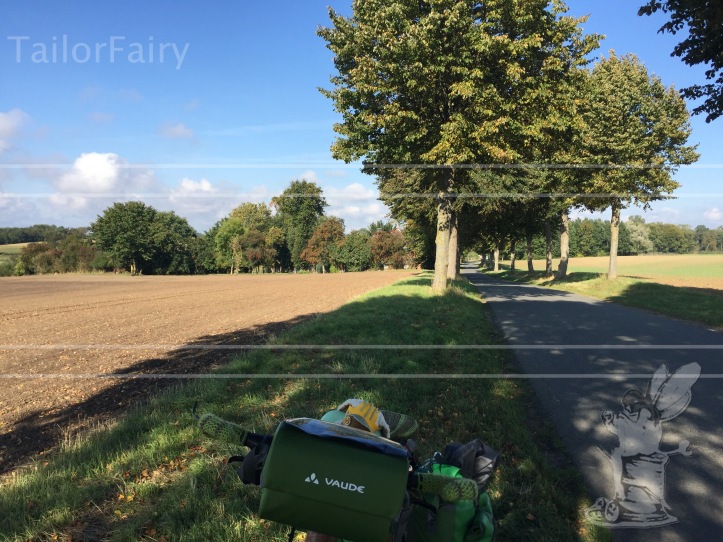 Cycling back down to the coast was just cycling to the coast, the hills stayed the same, but next to the water it got at least flatter. 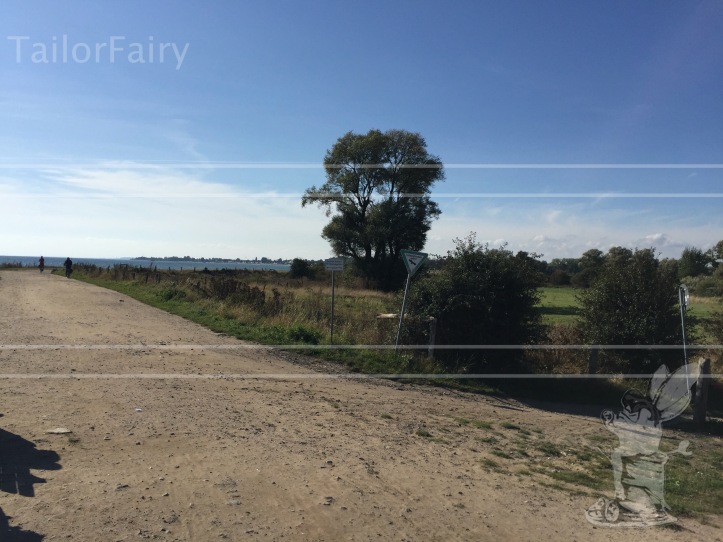 This lane brought me to Kellenhusen, where I took a break at the Minigolf, to drink a soda and use the bathroom. While the owner kindly watched Charlotte for me.

So I did not take pictures there or wrote any numbers down. Neither did I eat something, so 30 mins later I took a quick snack-break

Then there was some cycling through towns, and getting lost. And trusting an e-biker telling me the way is easier and prettier… started hilly, then there was a forest, maybe suitable for mountain bikes, and it ended on private land. So I had to pull Charlotte under a barrier and find a way to leave as soon as possible. Then I had to ask 2 friendly helpful people for directions before I was on the right course again. Now I passed a lot of campgrounds, but all from the wrong side, not knowing where the entry point would be. One did have the office next to the path, but nobody was in it, and there were no instructions who to call… so I cycled some more and finally found another campground. They were hesitant to because I was slightly too late and the man I called was a little grumpy to come down and sign me in… but we made it. I planned to reach Lübeck by today, but we will be there after a shorter day tomorrow.

2.30€ for the soda, the campground will tell me tomorrow.