how to sew pants: zipper and fly

hier are the next steps for the pants, you can find the first parts here: part1, part2 and part3. 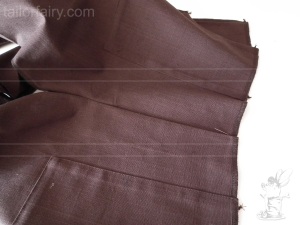 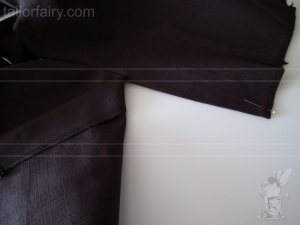 I folded the lower side a little bit parallel to the  centre front, so the zipper wouldn’t show, the pin shows where the centre front is

now I pinned the zipper in place 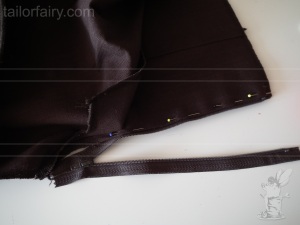 opened  the zipper because its easier to sew 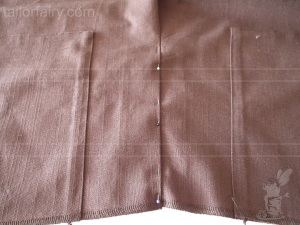 now pinned the centre front together

and the open side of the zipper to the facing

just through that one layer and sewed 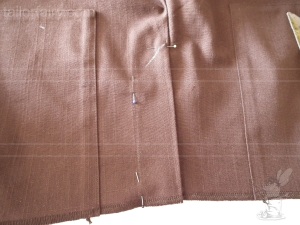 and sewed, looks pretty finished from the outside

but not yet on the inside

first I cut the end of the zipper 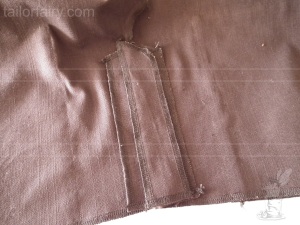 now I placed it on the zipper

and pinned it to the facing of the lower side

just to the facing 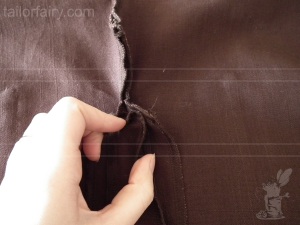 and the finished zipper

I hope this was helpful for you let me know if you have any questions! I will upload the next steps next week.

By the way: my giveaway is still open, maybe there is something you would like to win?